Richard was born to my elder sister Lucille and her husband Rocco at a critical point in my life.  The scars from serving in World War II both mentally and physically continued to haunt me.  The tragic loss of my first wife and son further sent my life into the dark places that saw very little light.  One of the great tragedies for a father is to see his own child die before him.

It was during this moment of great darkness that Richard came into my world.  He became a beacon of hope and promise for me.  My sister always looked out for me. At night, when I would walk the streets unable to sleep, she would come and find me and bring me home.  Now she had a family of her own and I felt very close to Richard as if he was my own son. 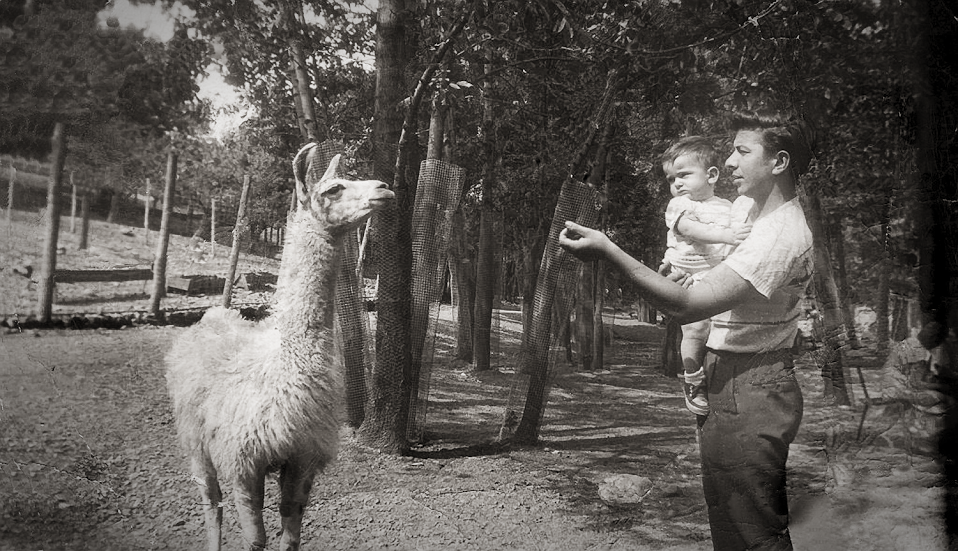 Richard was a bright, inquisitive child.  My memory of him is always in motion. Riding his rocking horse. Rocking in his rocking chair. Never still.

As Richard grew up, my own life began to change.  My father died in 1959 and I remarried and had my own child one year later.

The bond between Richard and I remained close.  My own son would often spend weekends staying with Lucille, Rocco and Richard.  He would love to be with them and they in turn treated him like their own child.
Richard’s enthusiasm for Film and Acting drew very much from his own nature. I was endlessly proud of him.

When his father Rocco died in 1995, he took it very hard and he needed a period of time to grieve the loss. It was not an easy time for him and I certainly felt his pain.

His hardest tragedy occurred when my sister Lucille died in 2007.  Richard as an only son who was close to his mother throughout his life took this exceptionally hard.  He now felt alone in the world.  But soon with the help of his family and close friends, he regained himself and moved back to Brooklyn.

Brooklyn seemed to rejuvenate him. He had his close friends around him in a neighborhood that seemed to embrace and love him.

I missed my sister very much too and I promised her before her death that I would look out for him. Not a week went by that I didn’t call him and he always spent Christmas with us. 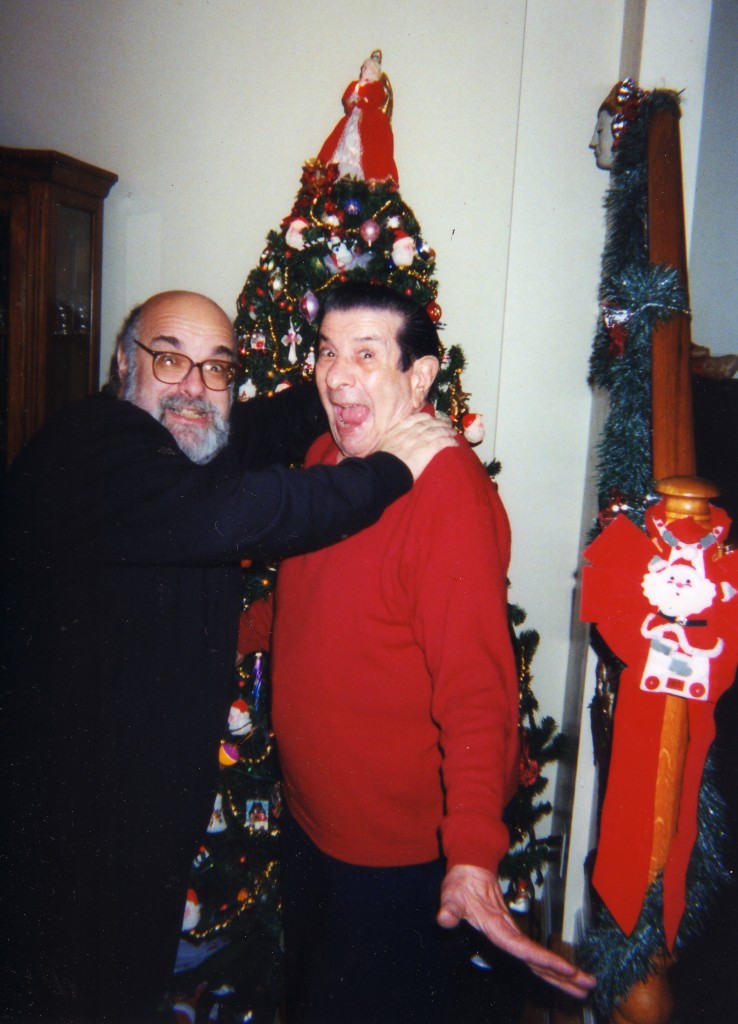 At the end of February, I sent my son Vincent to bring him a new pair of shoes and some clothes.  All of us were going to meet for my birthday on March 22nd for dinner.  I was looking forward to that because I wanted to buy him as well a new suit that he needed.

But it never came to be.  When my son called me from the emergency room and told me Richard had a heart attack I couldn’t believe it. We raced to the hospital and I just made it to talk to him and see him one last time. I saw him take his last breath. Once again, I watched another son die before me.

His funeral had an enormous outpouring of love from his family and the many friends he had made through the years.

In the final years of my life, as my legs begin to fail me and my eyesight worsens, this was a moment that I was never prepared for.  I still think of Richard every day and my love for him will never fade.

2 thoughts on “Losing Another Son”