The Immigrant will be shown during this year’s prestigious New York Film Festival, running from September 27th through October 13th, as part of the main slate then hopefully released through Radius/Weinstein Company sometime later in the year. 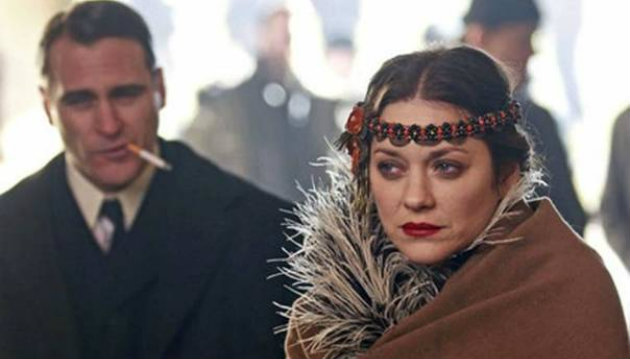